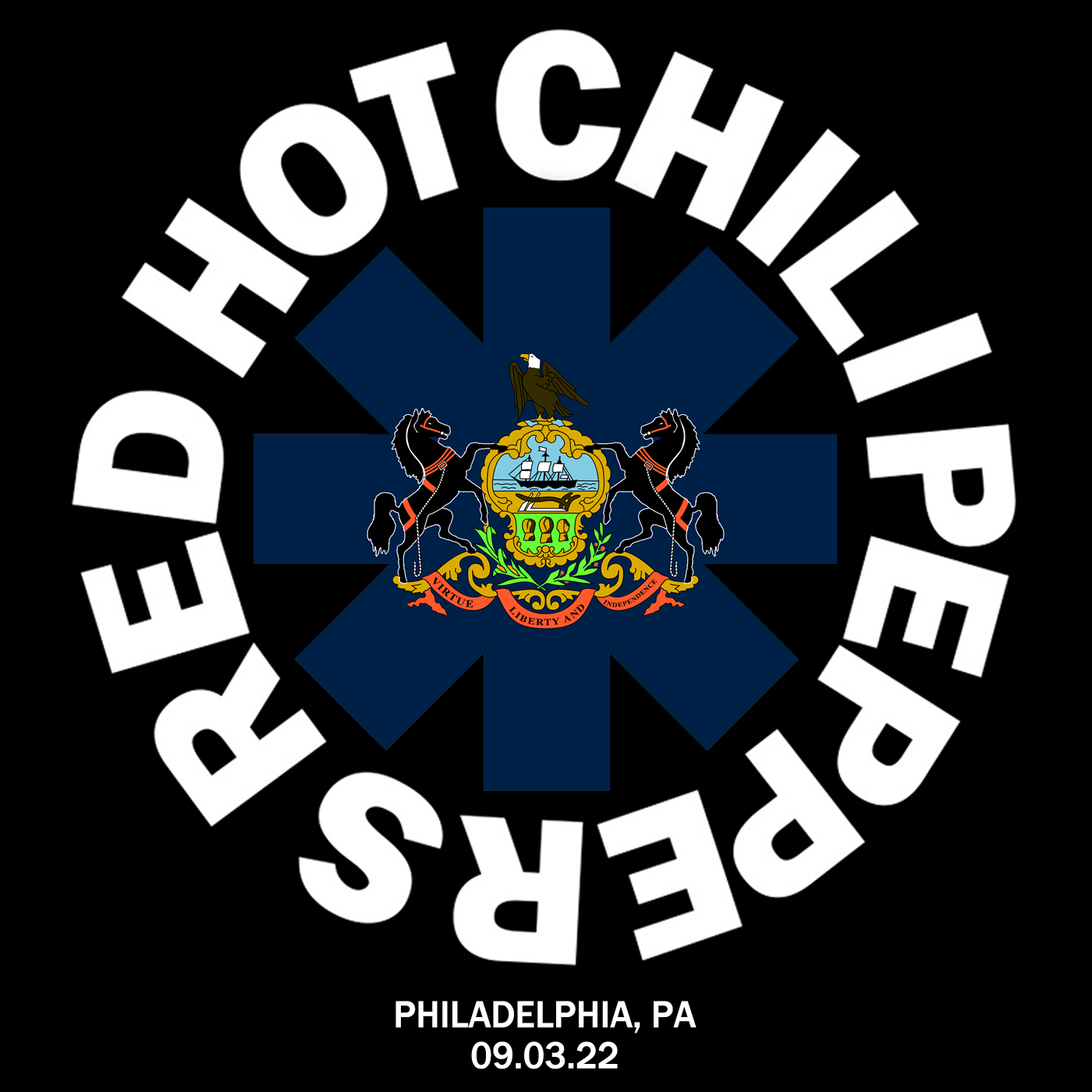 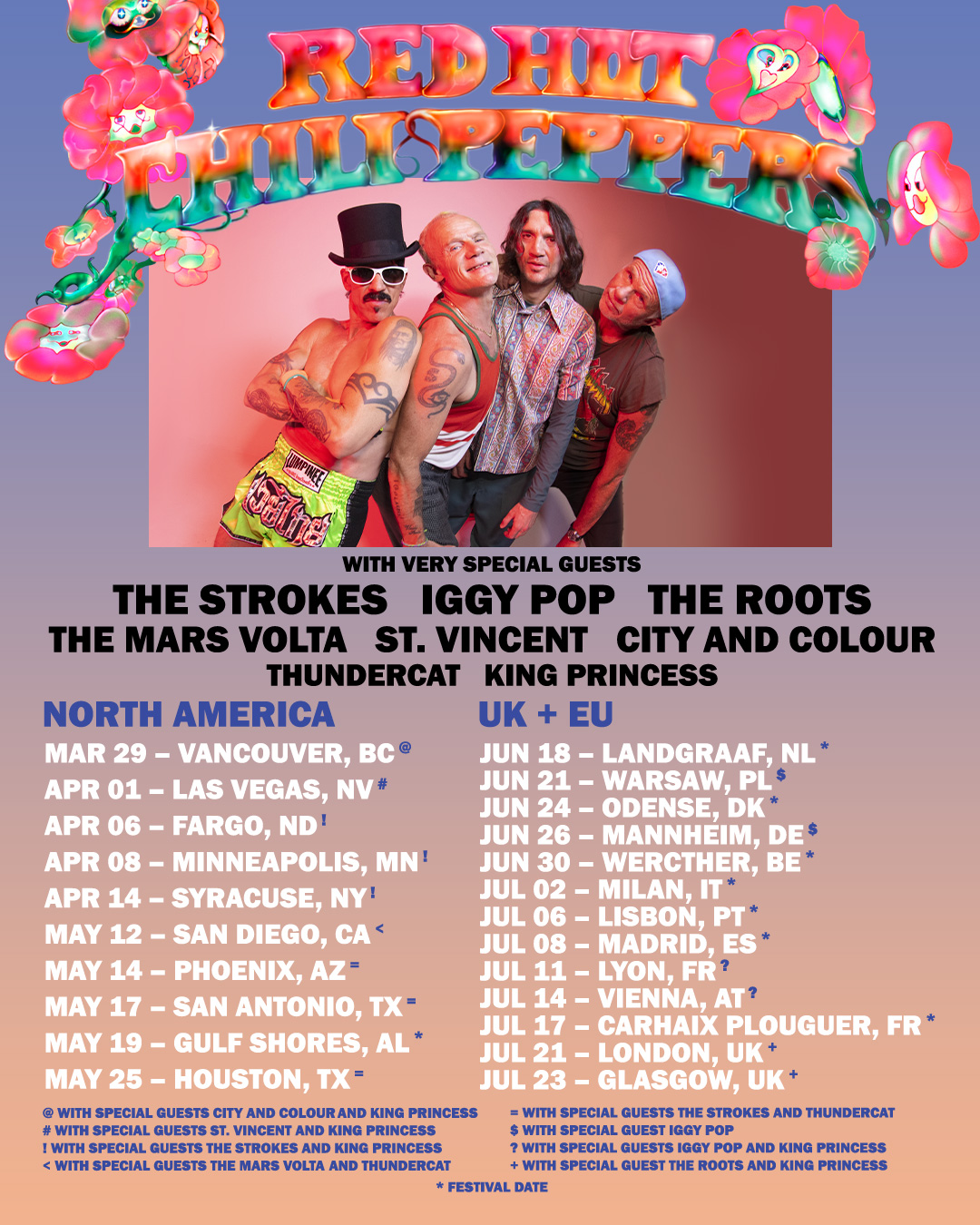 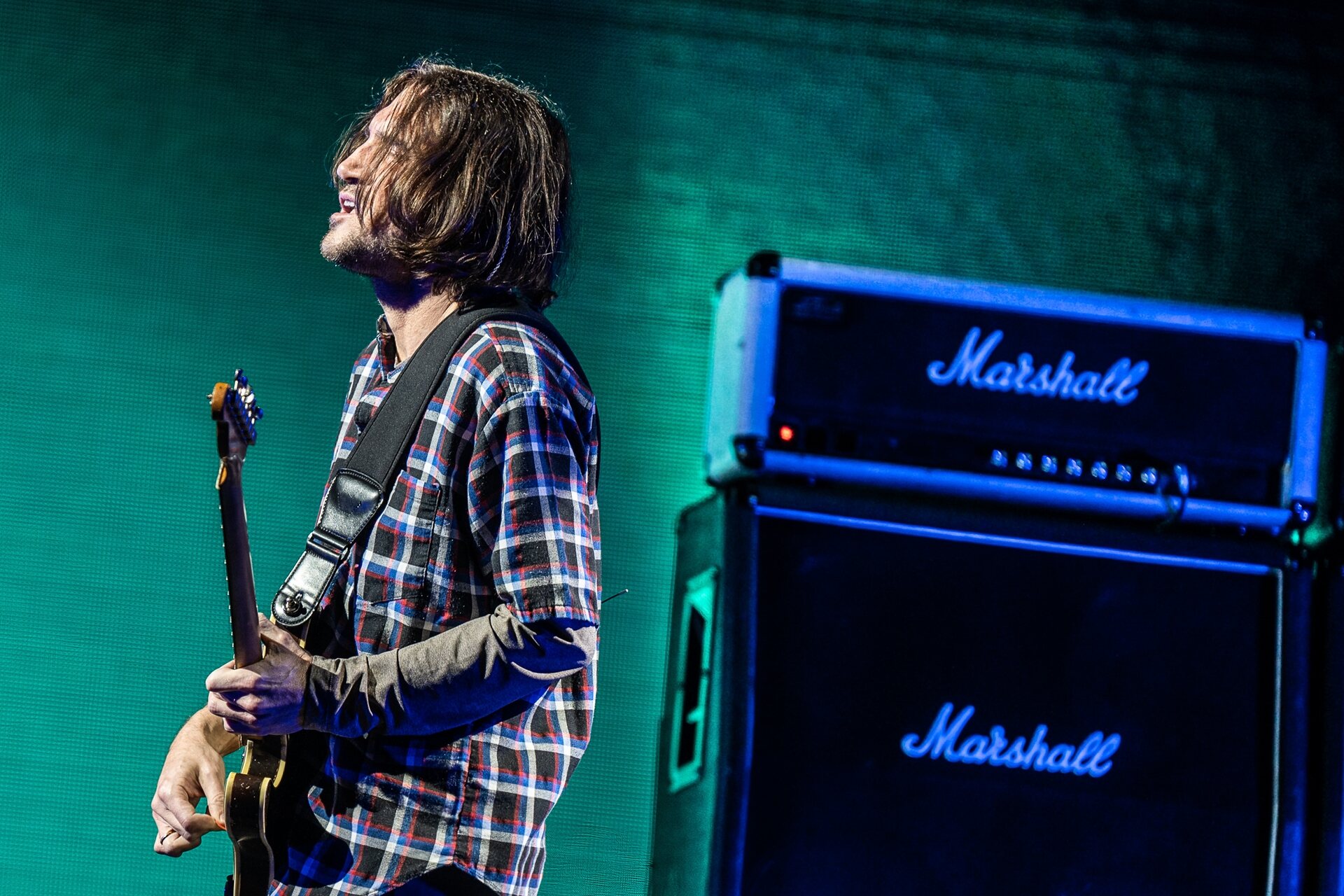 After a year and a half writing and recording rock music, I needed to clear my head. I listened to and made music where things generally happen gradually rather than suddenly. I would set up patches on a Monomachine or Analog Four and listen to them, hearing one sound morph into others, making changes to a patch only after having listened for quite a while, gradually adding elements, and finally manipulating the sounds on the fly. All tracks were recorded live to CD burner, with no overdubs, and executed on one or two machines.

While I was almost exclusively listening to artists such as Chris Watson, Peter Rehberg, Bernard Parmegiani, CM Von Hausswolff, Jana Winderen, Oren Ambarchi, Hazard, Bruce Gilbert, Klara Lewis, Ryoji Ikeda, and so on, I was also inspired by my mental image of John Lennon’s tape and mellotron experiments he made at home during his time in the Beatles, as well as events like the first minute of Bowie’s Station To Station, …And The Gods Made Love by Jimi Hendrix, the synths in the song Mass Production by Iggy Pop, and the general idea of Eno’s initial concept of Ambient music.

Music being a solitary sculpture in sonic space was the main motivating thought. I was looking at pictures of sculptures and trying to make music that simultaneously conveyed both movement and stillness. I refrained from sudden musical changes, especially avoiding sequences of notes and rhythms. In fact, this music was made from sequences which never exceed a single note, many of these pieces being made on a single pattern. The movement which a good sculptor conveys when the shape of his medium meets the eyes of the viewer who walks around the piece, or the sun changes its position, are the kinds of movement which it was the role of the synth patches to communicate. I was using sound to create what I saw as being a physical structure.

I’ve been listening to music like this since I was 13 or so, but I felt that making it was out of my reach because of the amount of restraint I imagined it required. Once I found myself making this music, it did not feel like a matter of restraint at all. I wanted to build a certain type of building, and hear certain types of movement, and I knew when it was complete. There was no place for sequences of notes and rhythms in my plans.

I also cannot overstate the role that being in my band played. I had previously spent 12 years programming and engineering my own music, and then spent a year and a half making music where my role was basically to write songs and play guitar. When the band’s recording phase was completed, I needed to go back to my adopted language. I had done enough with chords, rhythms, notes, defined sections, sharp transitions, etc.. What I needed was to create music from the ground up with nothing but sound, and have that music reflect “being” rather than “doing”. It was a therapeutic way of re-balancing myself, before and during my band’s mixing process.

This music seeks to just exist, and is not attempting to manipulate or grab the listener in any way. I believe it works well if one listens loud and focuses on it, but also works well at soft volumes and in the background. It can compete with silence on silence’s own terms, and it can also happily wipe silence out. 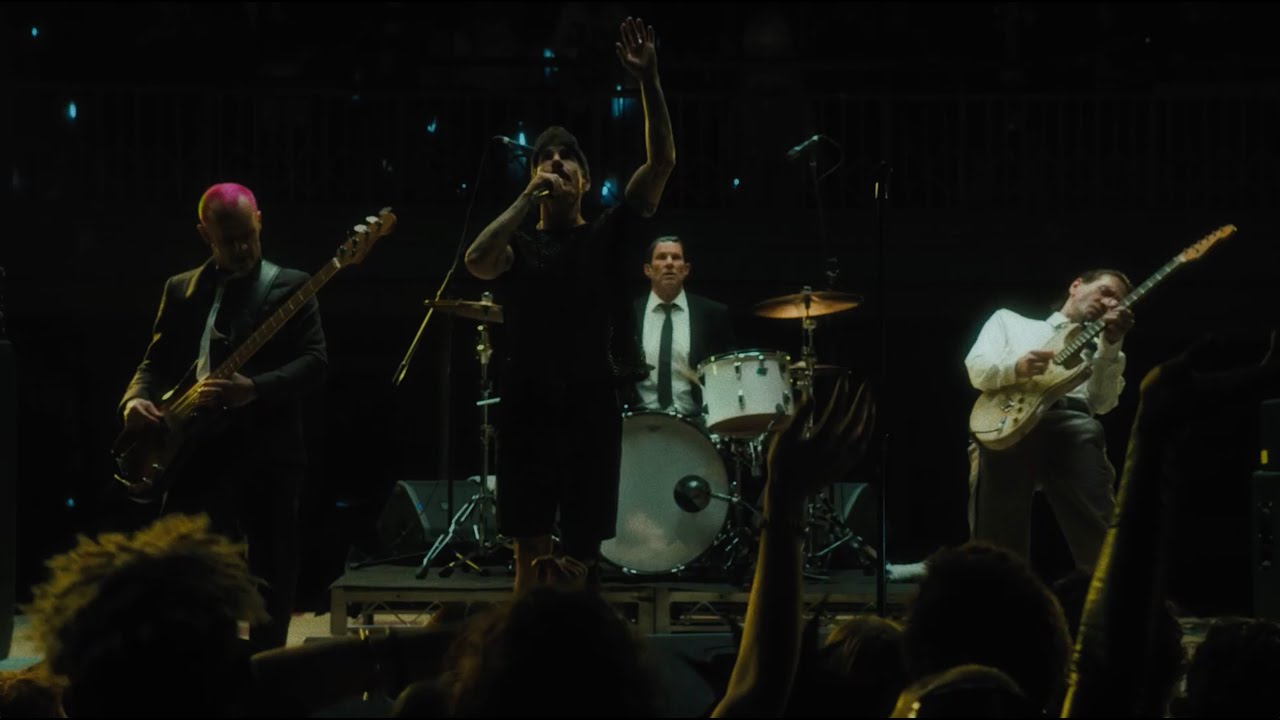 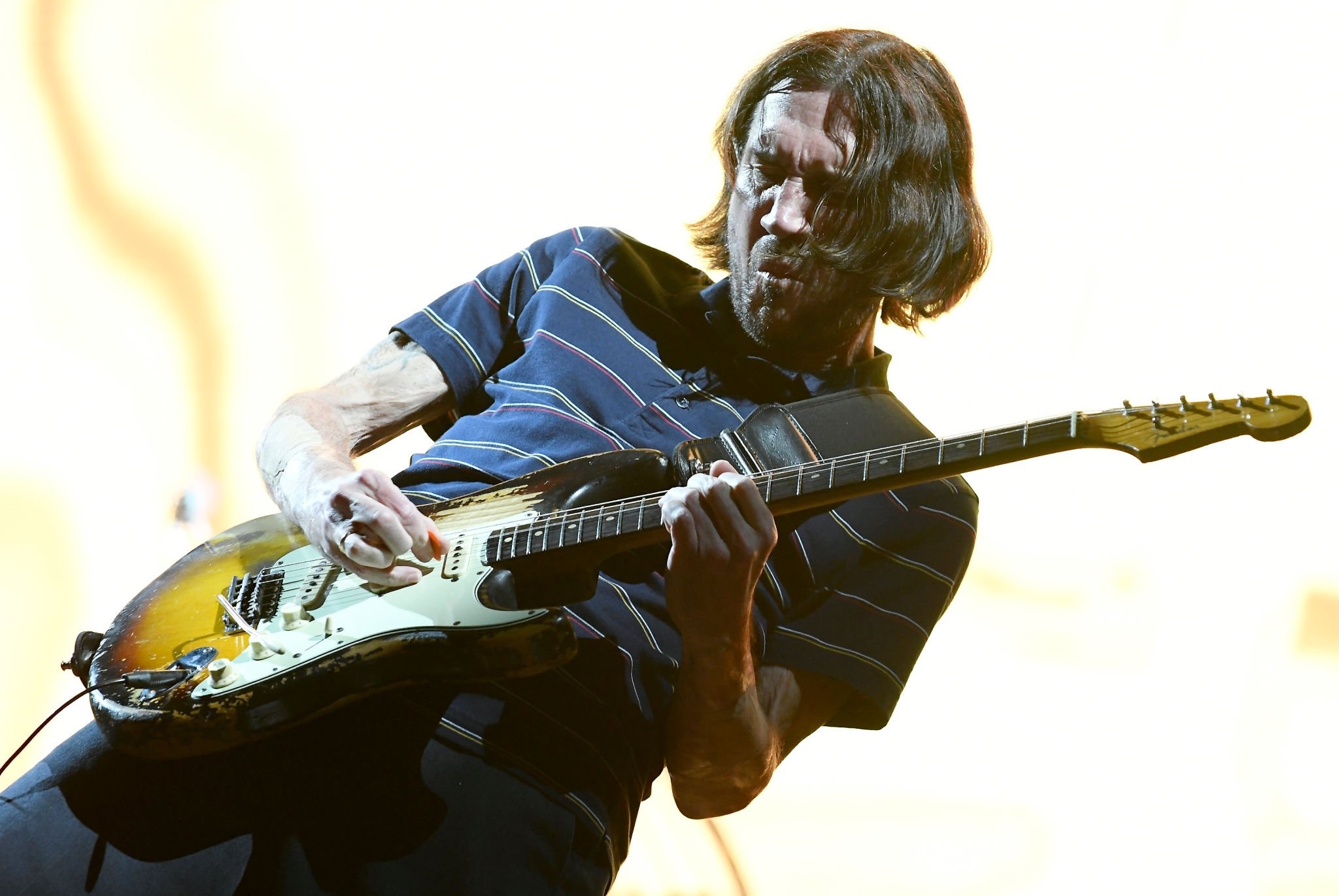